The U.S. House of Representatives easily passed the SECURE Act of 2019 (H.R. 1994) 417-3 on May 23, 2019.  The U.S. Senate currently has its version of retirement reform under consideration – the Retirement Enhancement and Savings Act (RESA) of 2019 (S. 972).  Both acts have many retirement reform provisions involving expanding and preserving retirement savings, administrative improvements, and revenue provisions. 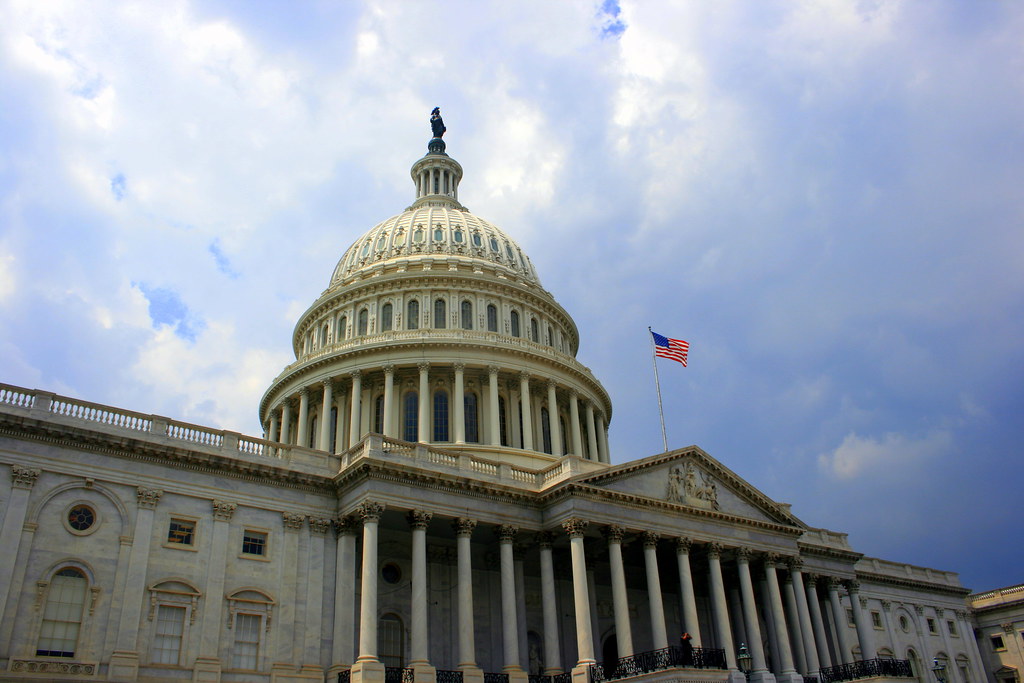 Senator Grassley (R-IA), Chairman of the Senate Finance Committee, has stated that there is a very good likelihood that the Senate will pass its version of the bill.  Since H.R. 1994 and S.972 are not exactly similar, upon passage of S. 972 by the Senate, there would need to be a House-Senate Conference Committee to merge the two bills into one.  This final merged bill would need to be voted on again by the House and Senate.  Upon final passage, the bill would be sent to President Trump to sign the bill into law.  When signed into law, it is scheduled to go into effect on 1/1/2020.

Listed below are some sections of both H.R. 1994 and S. 972 that may be important to financial service professionals.  These sections will affect retirement planning of both employer-provided defined contribution qualified plans (i.e. 401(k) plans), IRAs, and Roth IRAs.

Certain alternative planning options may be available if these House-Senate retirement acts are finally passed into law. One option may be to take after-tax distributions from a large balance IRA and use the cash as annual premiums for a no-lapse UL or SUL life insurance policy.  The leveraged death benefit is income tax free and may be estate tax free if owned by an Irrevocable Life Insurance Trust (ILIT).  This tax-free insurance can make up for and offset the loss of the lifetime inherited IRA distribution option for a non-spouse beneficiary.

Another planning option may be to increase after-tax purchases of non-qualified annuity products which are not affected by H.R. 1994 or S. 972.  Death distributions under IRC Section 72(s)(2) may still be paid over the life expectancy of an individual non-spouse beneficiary if distributions are started within one year of death.  Since non-qualified annuities have a cost basis and there is no stepped-up basis at death, part of post-death inherited distributions will be taxable to the beneficiary and part will be tax free.

BSMG will keep you informed of the final result of Congressional retirement reform efforts as the legislative process unfolds through the remainder of 2019. 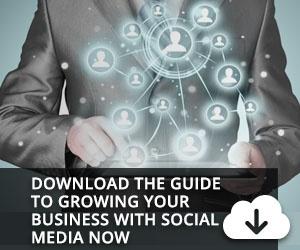