BREAKING NEWS 8/9/17: The Department of Labor announced today that they are seeking to delay the fiduciary rule until July 2019. "In a brief filed in a Minnesota lawsuit Wednesday, the DOL indicated it had submitted to the Office of Management and Budget a proposal to delay the rule from Jan. 1, 2018, until July 1, 2019. The OMB must review and approve the proposal before it can go into effect." - InvestmentNews "As of Wednesday afternoon, the DOL delay proposal was not included on the OMB's regulatory review list. It could be posted on Thursday morning.

A DOL spokeswoman was not immediately available for comment.

The postponement of the rule is commensurate with the delays that were sought by financial industry opponents of the rule, some of whom asked for an 18-month time-out." - InvestmentNews 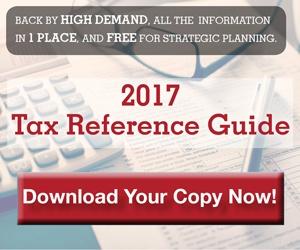